I jumped on the road bike a 3 p.m. a few days ago because the temperature had just jumped over the 100-degree mark. Stupid me was curious about how well my body responded to the stupid hot temperatures of a Central Washington heat wave. So off I went to match my water-cooled jets against the nuclear-fueled sun by pedaling the paved portion of the Number 2 Canyon Road. 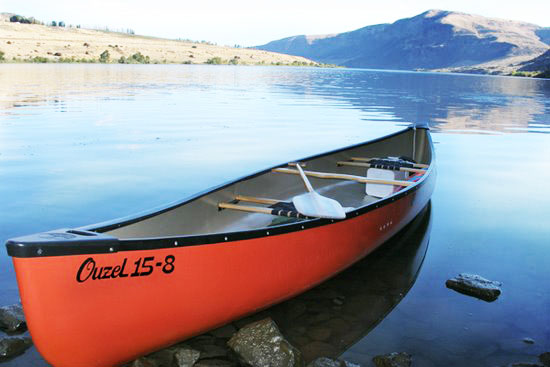 Things turned ugly fast. I suspected a spanking was in the making when simply pedaling along Western Avenue was raining sweat into my eyes. By the time I rode past the racquet club, I was cursing my hydration pack which would not feed me its water with the fire-hose force I demanded. A mile farther, I crawled past the Gun Club thinking that an errant bullet was a palatable way to end this pain. A mile past the Gun Club I was dousing my head with water to curb dizziness. And a mile farther still, as I topped the first of several ludicrously steep climbs this road dishes out, I was spent, trashed, utterly fagged. Heat stroke nipped at my heels as I crawled under the shade of a serviceberry bush, poured more water on my face, and waited. Ten minutes later I could summon just enough strength to mount the bike and coast downhill into Wenatchee.

An hour after my ignominious homecoming, my wife returned from a hike to Colchuck Lake. “You melt out there?” I asked, hoping I might have company to share my misery.

“Not at all…temperatures were great,” she said. “It was hot enough to swim in the lake, but we were never uncomfortable.”

All of this illustrates that if you’re smart about what you bite off, hot weather is a lame excuse for holing up indoors and estivating the summer away. Following are ideas for getting out and getting active during the remainder of our hot weather.

This post by Andy Dappen was originally published on 8/17/08.