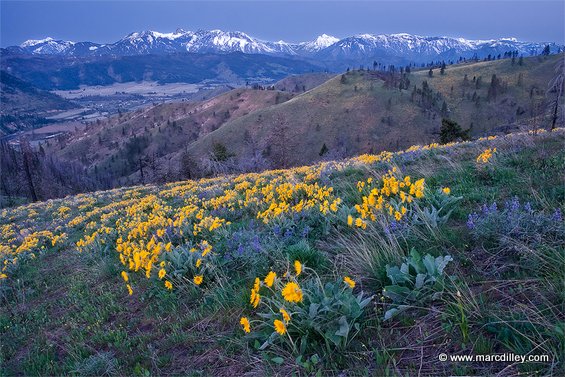 Photo by Marc Dilley. Looking down on the Wenatchee Valley from the foothills. Beauty, natural resources, open space, and quality of life worth conserving.

East Vs. West – Who’s Greener? The new 8th Congressional District, which now incorporates parts of Pierce, King, Chelan, and Kittitas counties, is a rare district that spans both sides of the Cascade Crest. This new district is now perceived to have  diverse (maybe even polar) political affiliations with a bluer bias to the west and a redder base to the east.

Given this diversity the Chelan-Douglas Land Trust, in partnership with the Washington Wildlife and Recreation Coalition, recently tested the conservation values and voter support for conservation policy throughout the district and compared this to values for Chelan County. Using Public Opinion Strategies, a nationally recognized polling service used by Congressman Reichert (the Representative of the 8th District), voters were polled throughout the district and an oversampling of voters were polled in Chelan County.** 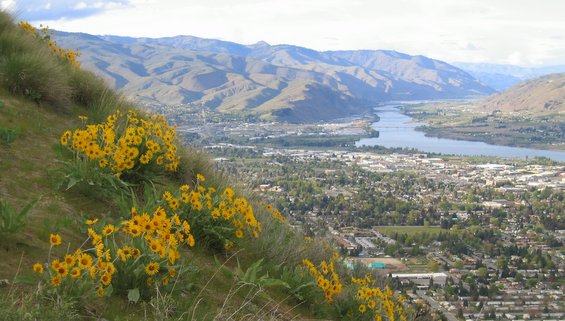 Looking down on Wenatchee from the Saddle Rock area.

Some of the unexpected findings of the polling:

Results of this polling will be presented to the city, county, chamber, port, economic development entities, land agency employees, and hospitality trade personnel on August 15 from 10 to 11 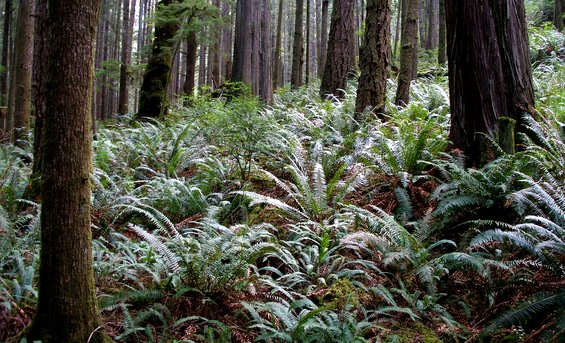 a.m. at the City of Wenatchee Community Center (504 South Chelan Ave, Social Hall). The general public is invited to attend the presentation.

The polling team will discuss the findings for both the district and county, interpret the nuances of the findings, discuss the methodology used, and field questions. These are important findings that have significant implications about how Chelan County views its natural resources and why we must protect these resources.  Again, the public is invited to attend, ask questions, and get up to speed on an important topic.