A ‘tweener’ destination. Skiing on Cannon Mountain up the Icicle Canyon. 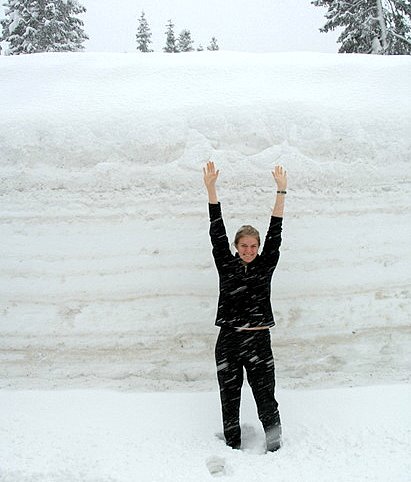 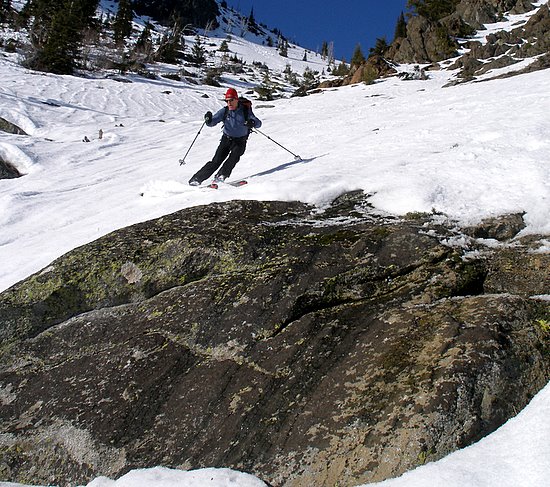 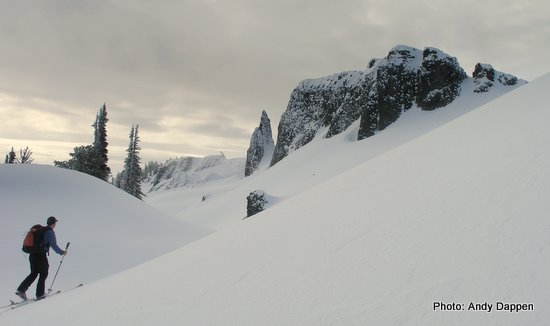